Proud to be a Part of The Diana Award

The Anti-Bullying Ambassador programme is part of the charity The Diana Award and was founded as a legacy to Diana, Princess of Wales’ belief that young people have the power to change the world for the better.

Since 1999, the Diana Award has recognised over 45,000 ordinary young people who have made an extraordinary difference to their community.

The Diana Award does three things: Educ@tional Dynamics participated in the Bullying Prevention month, November 2017, with the following actions: 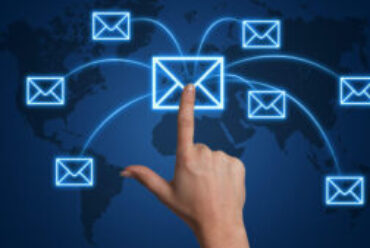 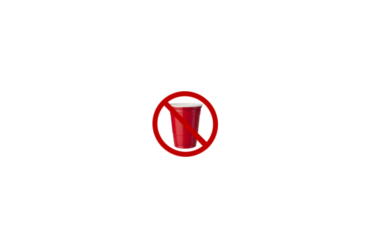 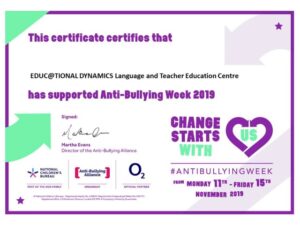