The fourth transnational partners’ meeting of the Kit@ Project, which was held on Syros island, Greece, on 9th and 10th April 2019, at EDUC@TIONAL DYNAMICS, was attended by Mrs. Eugenia Papaioannou representing E.D. Other attendees from E.D. were Ms Christine Kanellopoulou-Kyriakopoulou, Ms Julianne Vamvakousi and Ms Chrysanthi Meramveliotaki, who attended some of the presentations.

The meeting lasted for two full days where all intellectual outputs were presented and discussed among the partners. All partners were pleased with the progress of the IOs.

On the 2nd day, Ms Chrysanthi Meramveliotaki presented a practical activity with some kindergarten students aged 5-6. The 45 min. lesson was attended by the partners with a view to incorporating such activities in the Practical Examples, in the intellectual Outcome 4 of the project:

Activity presented (related to IO4): Create a character! Interactive game with Kindergarten students aged 5-6 – in the context of Media Education in the ECEC (Early Childhood Education and Care) centres.

Cultural visits: the partners visited the famous Town Hall of Hermoupolis, which was built in 1876 under the supervision of Ernst Ziller. They also visited the town of Ano Syros, which was founded in 1200 by the Venetians and continued to be inhabited throughout the course of history while maintaining its Catholic and medieval character. A town characterised by countless steps that pass by the white houses and arches leading to the top of the hill where the Catholic Cathedral of Saint George is situated.

During a coffee break, the partners were introduced to the Anti-Bullying project of E.D. by Ms Christine Kanellopoulou-Kyriakopoulou, and signed the biggest Anti-Bullying contract ever, which is one of the activities of the Anti-Bullying Ambassadors of EDUC@TIONAL DYNAMICS – students trained and certified by a represenative of The Diana Award project in which E.D. participates.

The next TPM is in Bratislava, Slovakia, in November 2019. 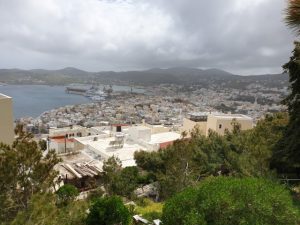 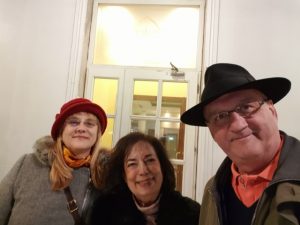 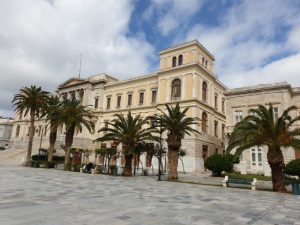 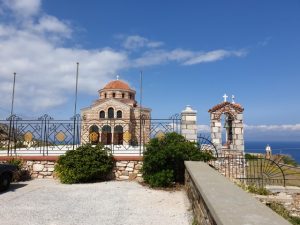 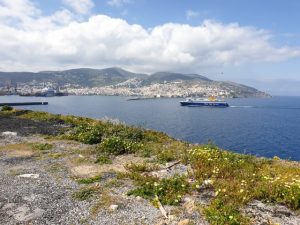 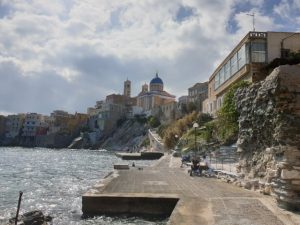 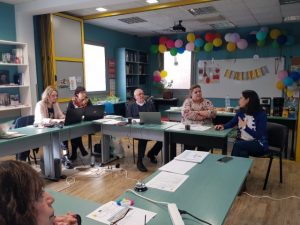 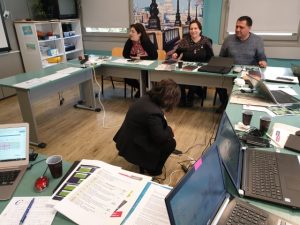 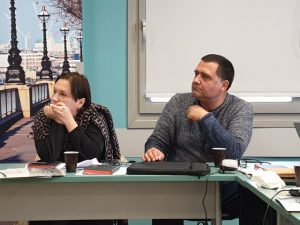 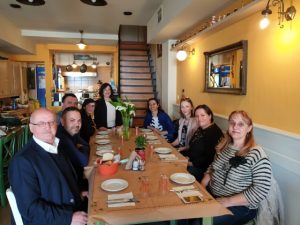 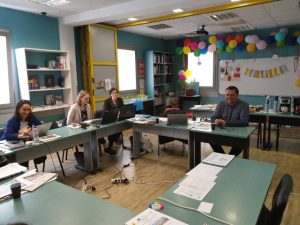 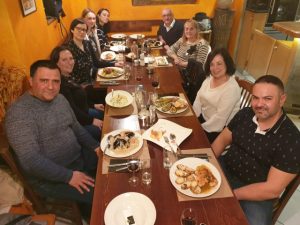 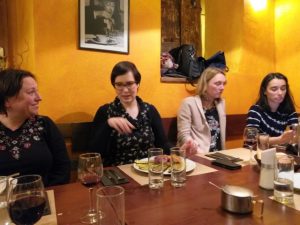 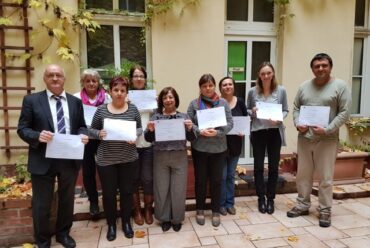