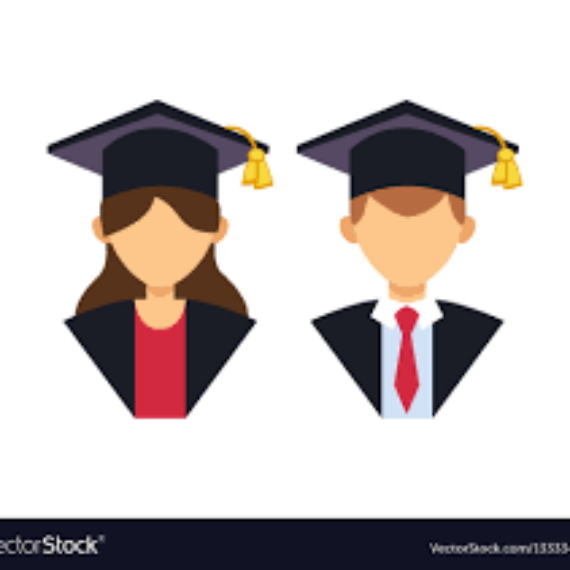 Studies abroad UCAS General information about UCAS The Universities and Colleges Admissions Service (UCAS) is a UK-based organisation whose main role is to operate the application process for British universities. It operates as an independent charity, funded by fees charged to applicants and to universities. It was formed in 1992 through the merger of the [...]

There are no upcoming events at this time.