Students from Syrοs island, Greece, claim «Bring them back» on the steps of the British Museum, London | article by bringthemback.org

Dozens of Greek students from the island of Syros, Greece, staged a protest at the entrance of the British Museum in London. Approximately thirty students lifted their hands claiming the return of the Parthenon Marbles back to Greece with a makeshift banner with the address of www.bringthemback.org!

The original idea of the students, who were on an educational trip in the British capital with the Language Centre “EDUCATIONAL DYNAMICS” E. Papaioannou – C. Kanellopoulou-Kyriakopoulou, is added to the large interactive journey of “Bring them Back” campaign.

Responses such as this one by the students from Syros, by hoteliers in Hydra, who contacted the ACT Click, as well as collecting signatures from individuals in Corfu in the Ionian, the direct response and the rallying of the world have utterly proved moving and very realistic … with practical proof! This response as well as many aspects in our daily lives are the strongest implementation of the original objectives for materialising cultural activities jointly by us, together with you and vice versa …

Apart from the votes in the international campaign website, day by day the campaign appears in more and more international website addresses, while the video on YouTube with Mr. Elginiadis and his famous achievements has become a source of inspiration for further actions and initiatives for more than 519,398 visitors.

The current protest by Syros students was captured with their camera lenses by dozens of visitors of the British Museum and by international journalists in London. At the time the grey colour of the city was lit up with the blue and white colours of the Greek flag and the optimistic smiles of the Greek teenagers from the beautiful Cycladic island.

Actclick.com welcomes with joy any new effort inside and outside cyberspace with renewed Bring them back people from Greece and the world. Because … the journey Bring them Back began in spring in Athens, Greece, the New Acropolis Museum and the Parthenon with destination … every corner of the earth! Sometimes it travels even faster than our highest expectations. For argument’s sake, the photo of Syros students speaks volumes about their peaceful but strong claim. 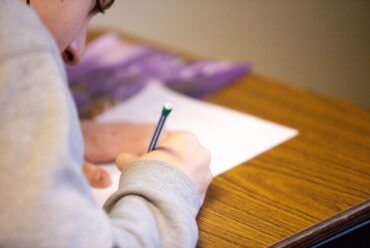 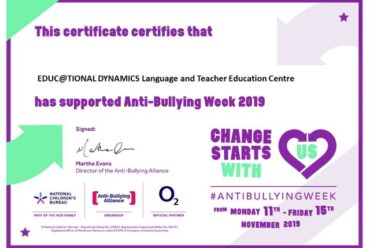